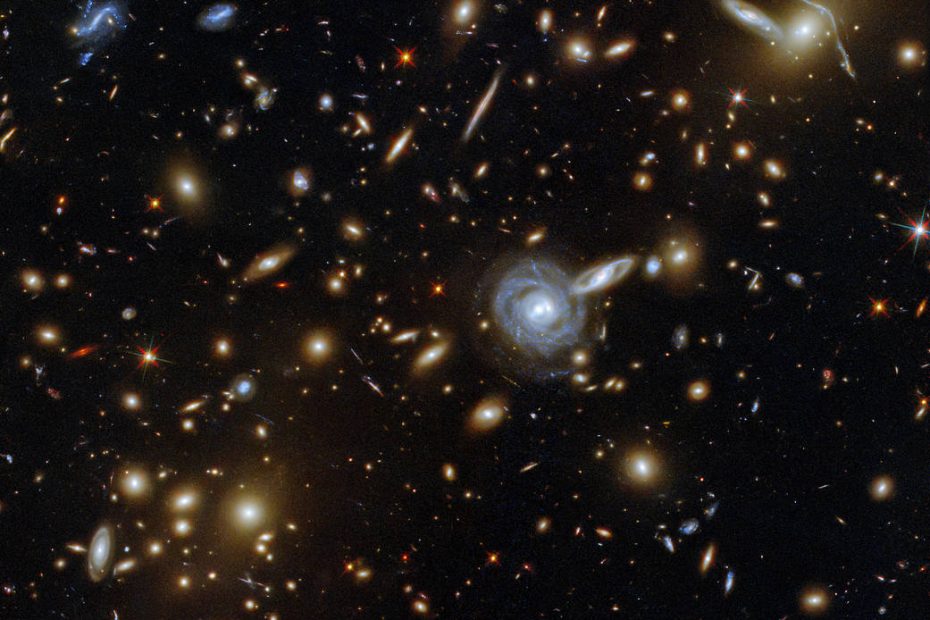 Due to COVID-19 WAVES like many 4MOST projects, and other major astronomy surveys around the world, has been subject to delays. With AESOP now completing European integration the WAVES survey is finally into its pre-survey preparation phase. WAVES has also now grown to include three 4MOST Community Surveys (ORCHIDSS, StePS, 43C2R). In response to all of the changes the WAVES website is undergoing a revamp as we update our survey designs, team lists, and informations. Please bear with us while the changes take place over the next few weeks.